“The Phoenix” is a multimedia installation by Othi Art in collaboration with the Oneira Art Foundation, inspired by the theme of the Phoenix. Shortly before the planned presentation at the Groninger Museum,a fire in the studio of Othi Art destroyed the almost completed Phoenix. But the mythical Phoenix rose from its ashes. This project represents its journey through death to rebirth in a bonfire. In January 2011 the Phoenix appears in a new guise in the Coop Himmelb(l)au Pavilion of the Groninger Museum and then travels on to the Rijksmuseum Twenthe. From May 28 2013 to September 29 2013 the Phoenix could be seen in the Museum de Buitenplaats in Eelde.Then the Phoenix was exhibited in the Kunst10daagse in Bergen from October 18. August 10th 2014 the Phoenix arose in Kasteel Groeneveld in Baarn. It stayed there until march 1st 2015. 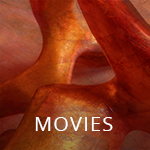 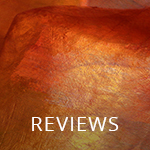 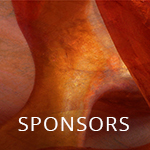 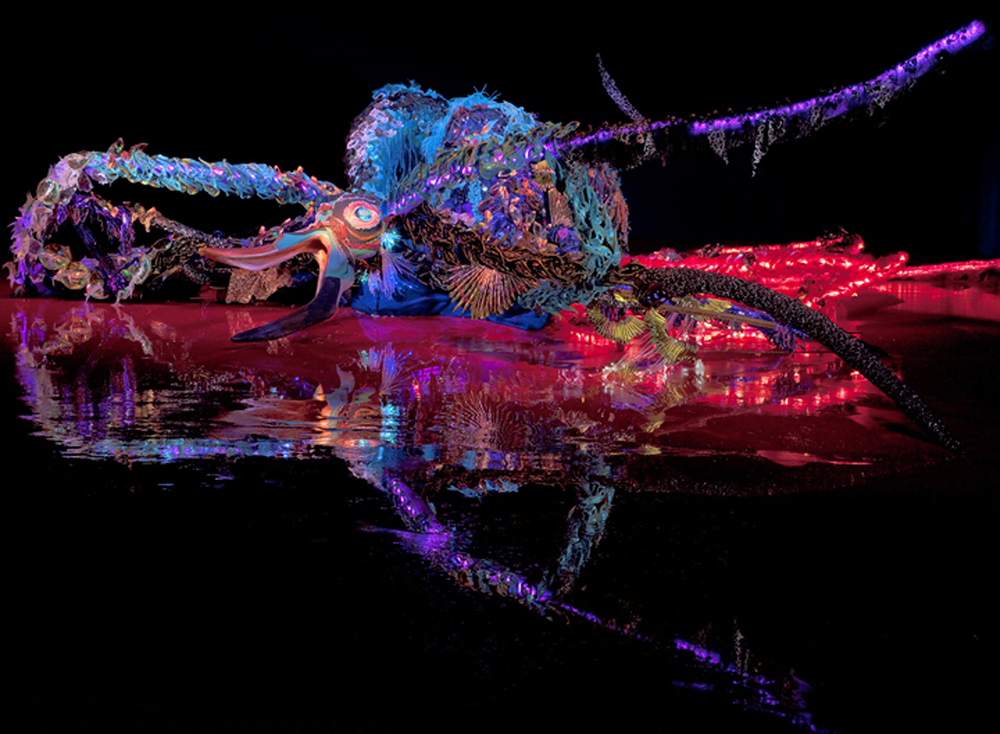 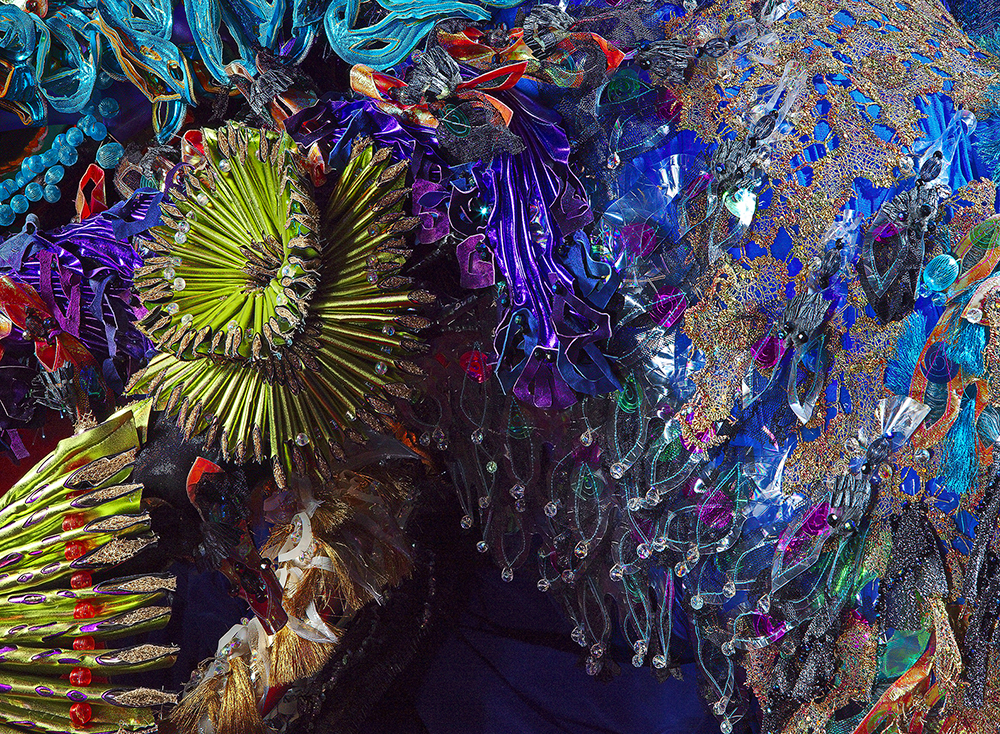 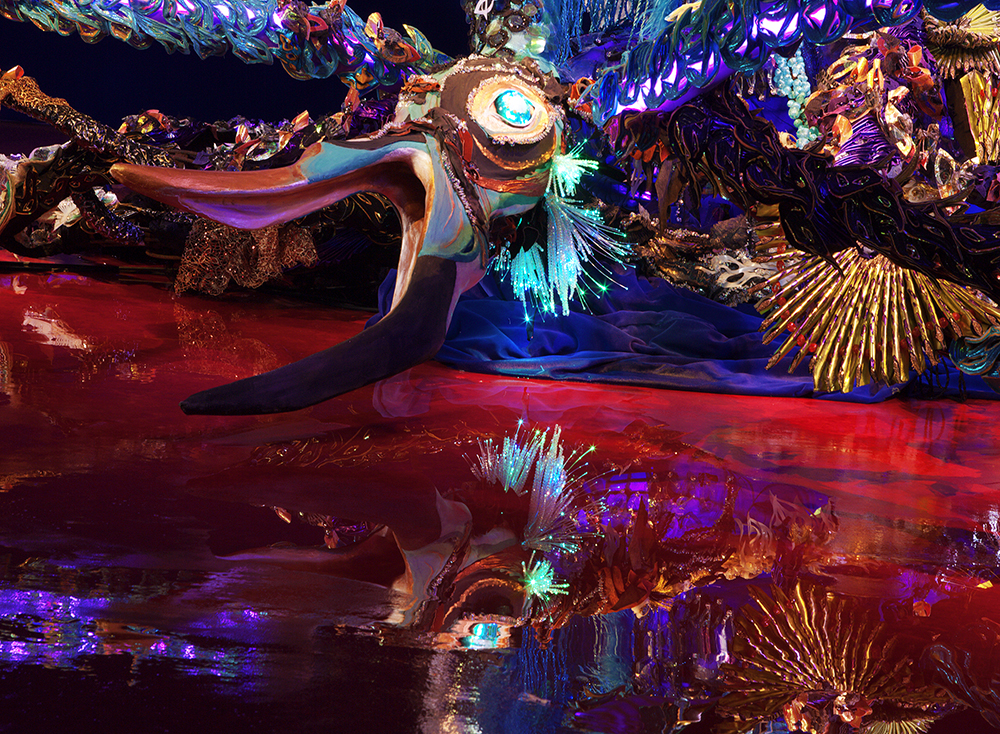 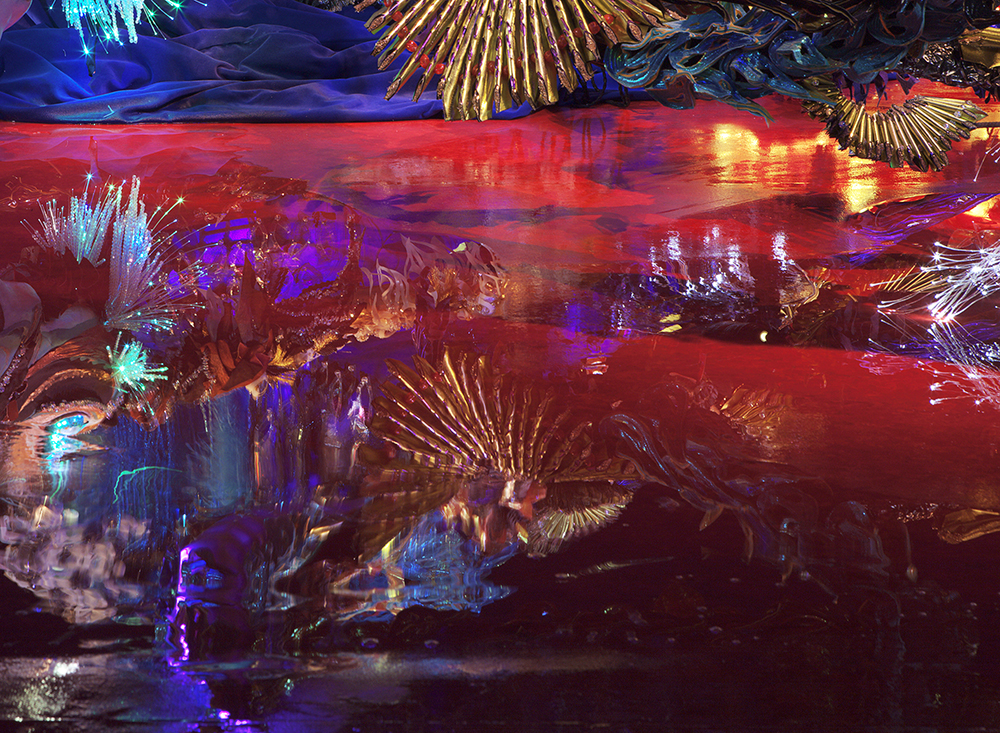 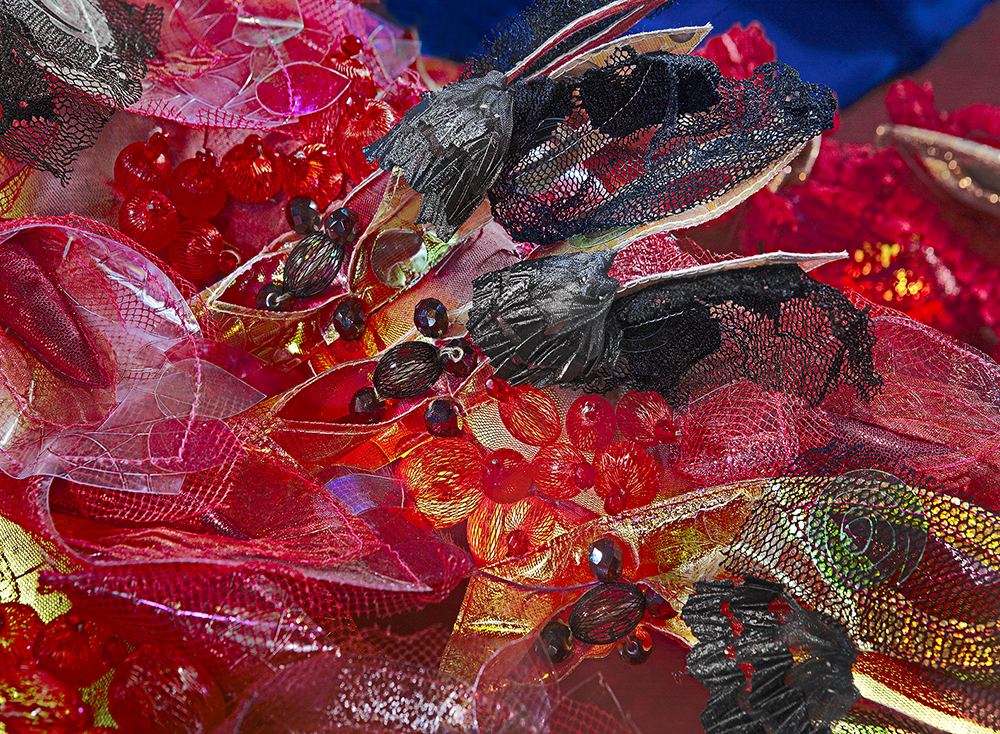 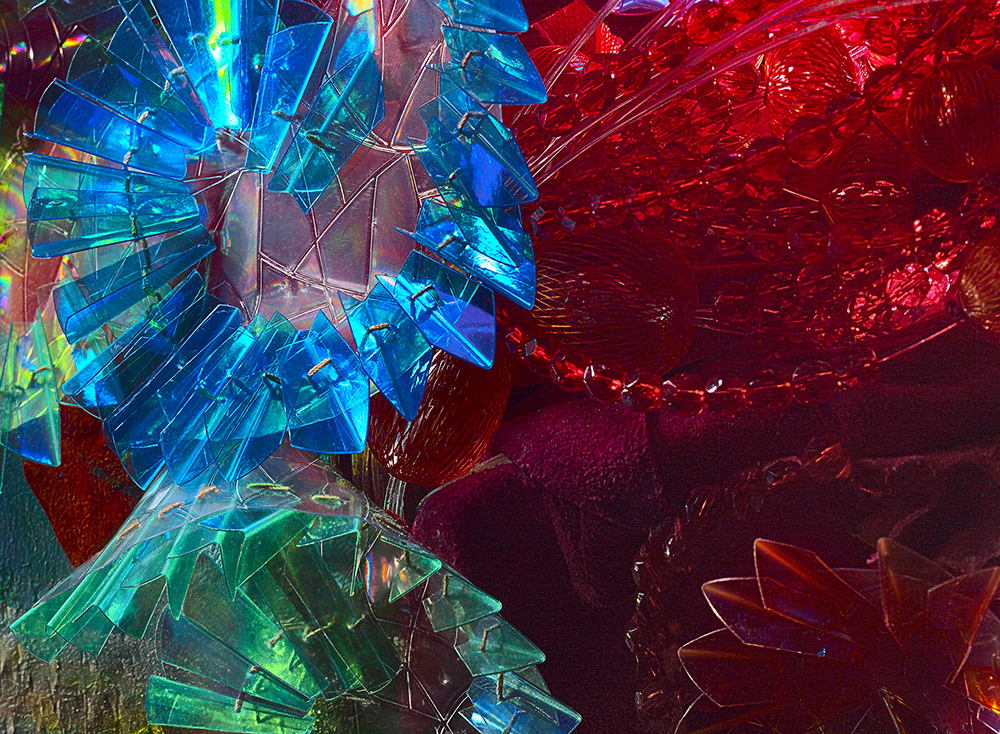 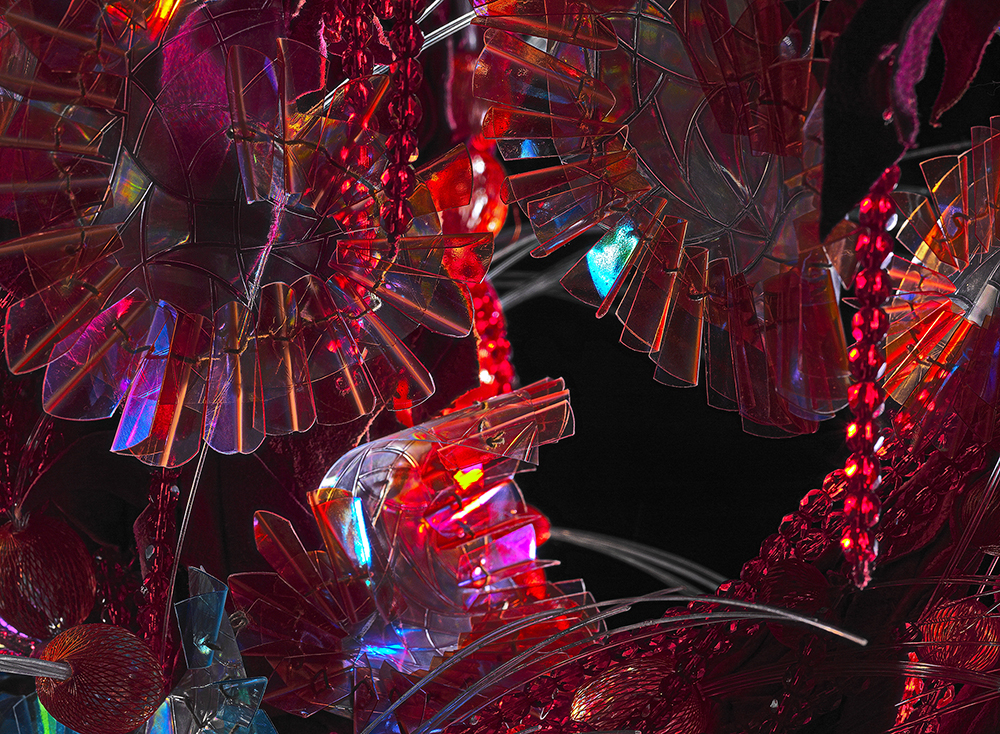